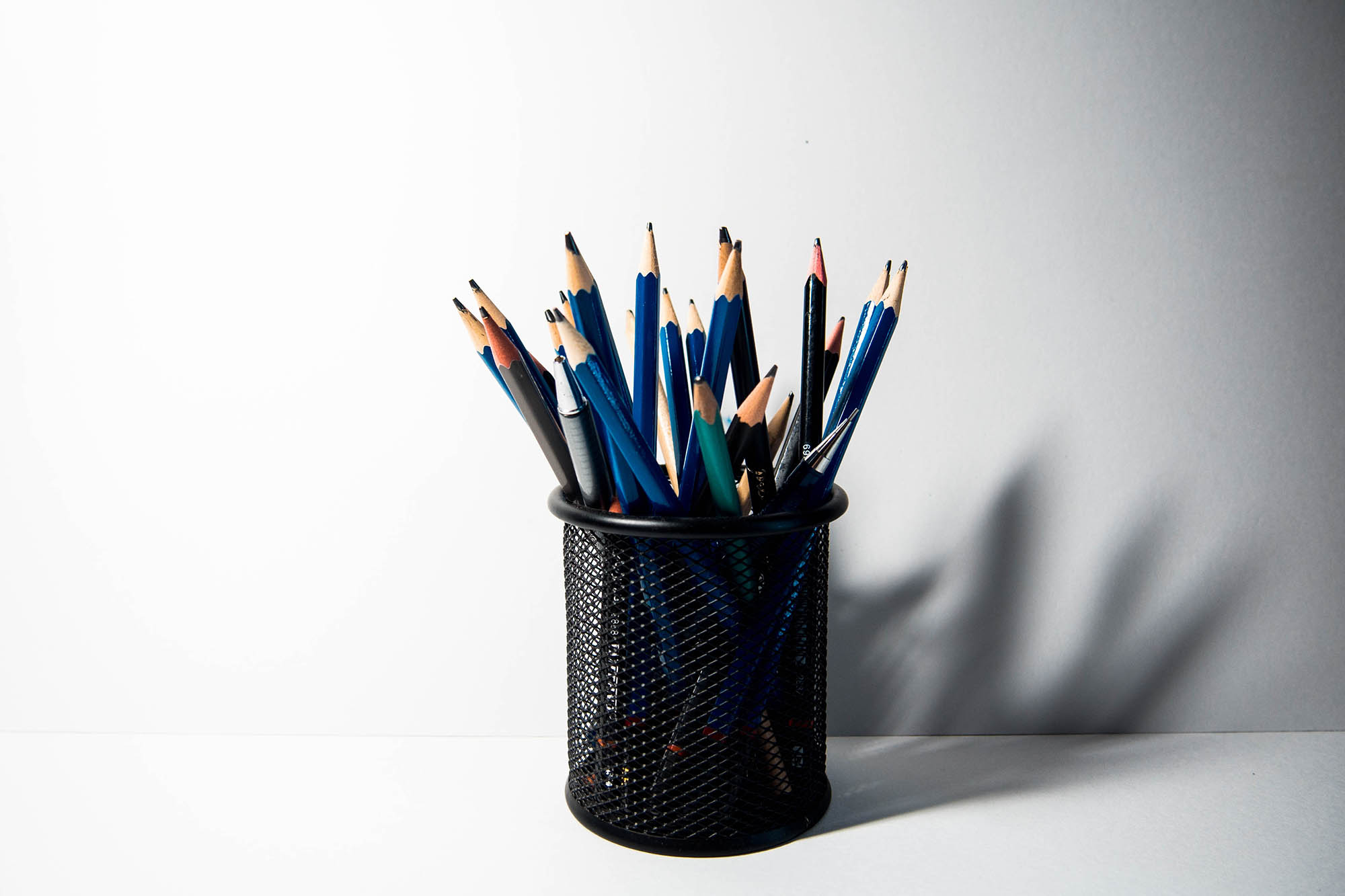 This is an objection I frequently hear from writers when an organization is making the transition from unstructured content to structured content. This argument often becomes a point of resistance to the transition. Whether they write technical content, marketing content, or some other form of content, many writers consider their work to be a creative endeavor. Conforming to a structure, they contend, will inhibit their creativity.

Specific formats define overall structures for music as well, ranging from the sonata form that was popular during the Classical era, to the march form. John Phillip Souza, for example, defined the American military march form as: introduction, first strain (repeated), second strain (repeated), trio (repeated), break strain (or dogfight). The pattern is typically expressed: I-AA-BB-C(C)-Br-C-Br-C. It’s hard to say that this structure constrained Souza’s creativity. He wrote over one hundred thirty marches, most of which conform to this structure. Many of them remain well known and popular, such as “Stars and Stripes Forever” (which is often parodied) and “Semper Fidelis”. Turning to text, poetry has many specific forms. For example:

Lines of verse in poetry typically follow a metric pattern, such as iambic pentameter. Iambic pentameter is a ten-syllable line comprised of five metric feet, each foot consisting of an unstressed syllable followed by a stressed syllable. This metric pattern is common to both Shakespearean verse and hip hop. In prose, short story plots typically follow a common structure (exposition, rising action, climax, falling action, and conclusion or denouement).

It is critical to recognize the impact of structured content for writers. It often helps with creativity by establishing a framework, reducing the number of decisions the creator must make. In essence, structure, far from inhibiting creativity, is often the foundation of creativity. To further the discussion on structured content and creativity, contact me on LinkedIn or my team at Tahzoo.com/Contact.